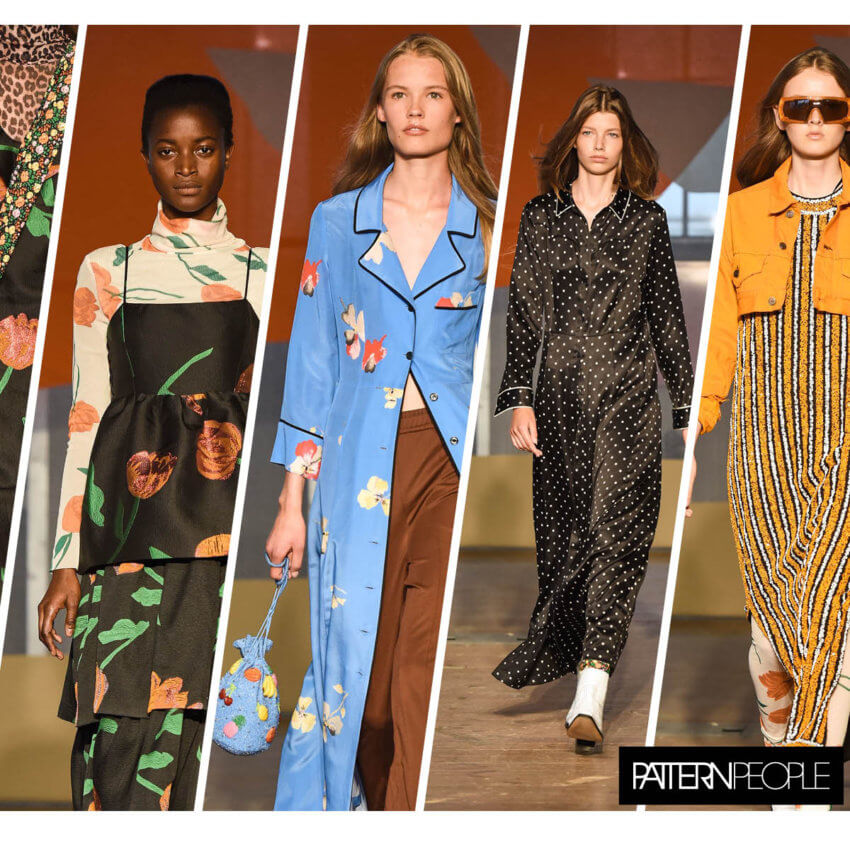 GANNI SPRING 18  “Ganni Girls are playful, fiercely independent and uncomplicated – they instinctively know that fashion is about discovering your own style, rather than copying looks from a magazine…” Ditte Reffstrup, Creative Director. Ganni’s modern Scandinavian aesthetic shines through a range of prints that never take themselves too seriously. Above: an orange tulip motif found its way on to leggings and ruffled dresses alike, styled with leopard print, polka dots or textural paillete stripes. 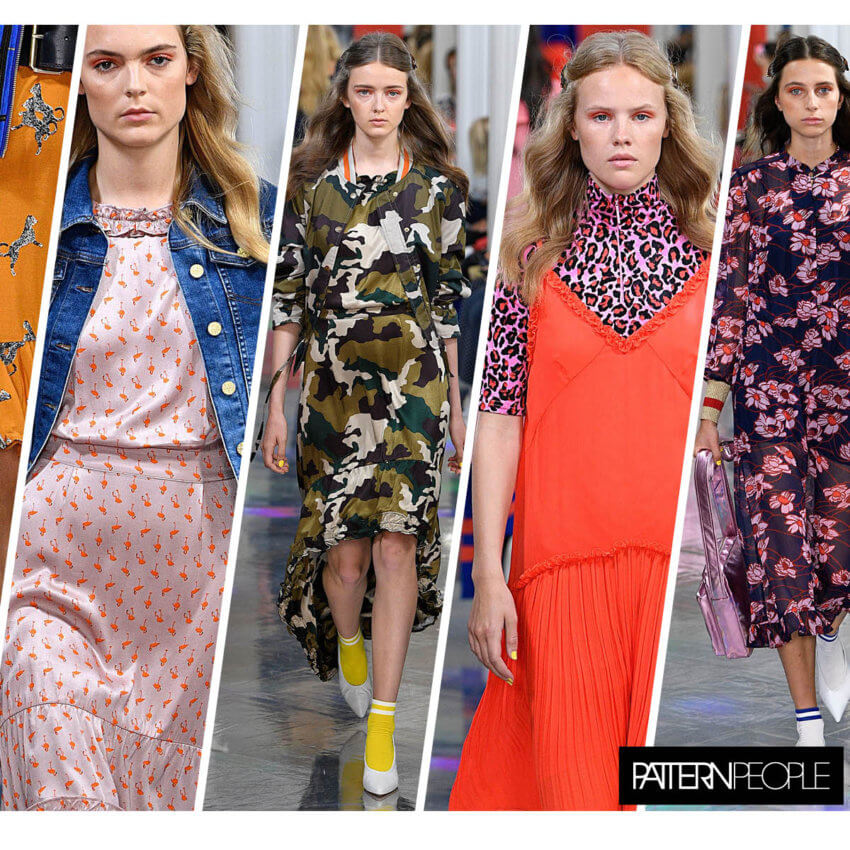 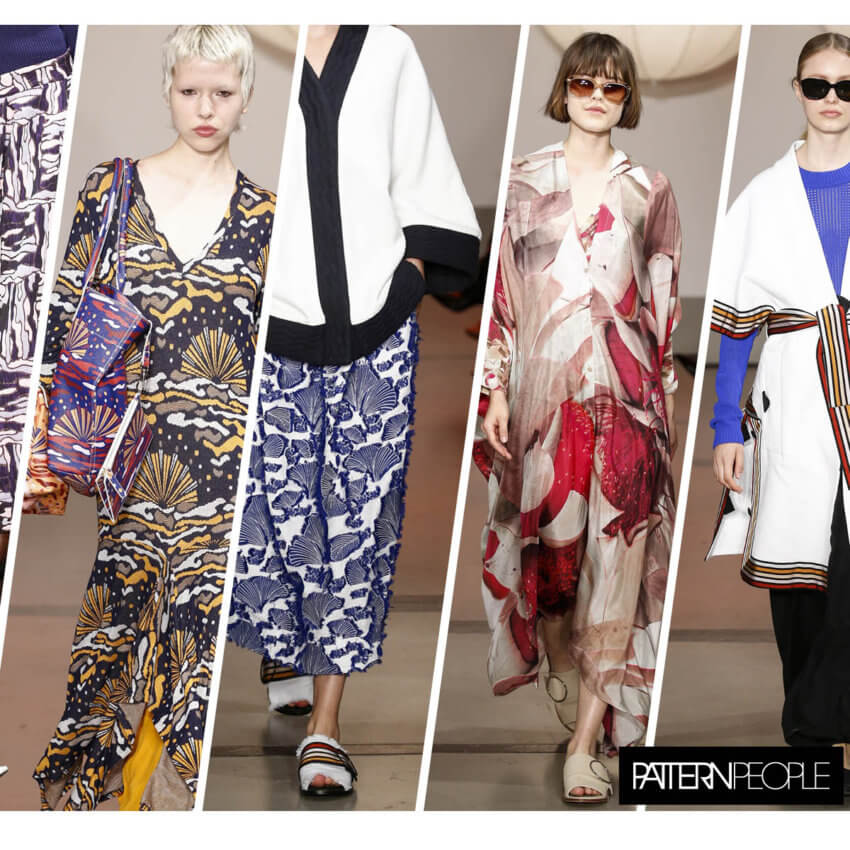 The message will be closed after 20 s