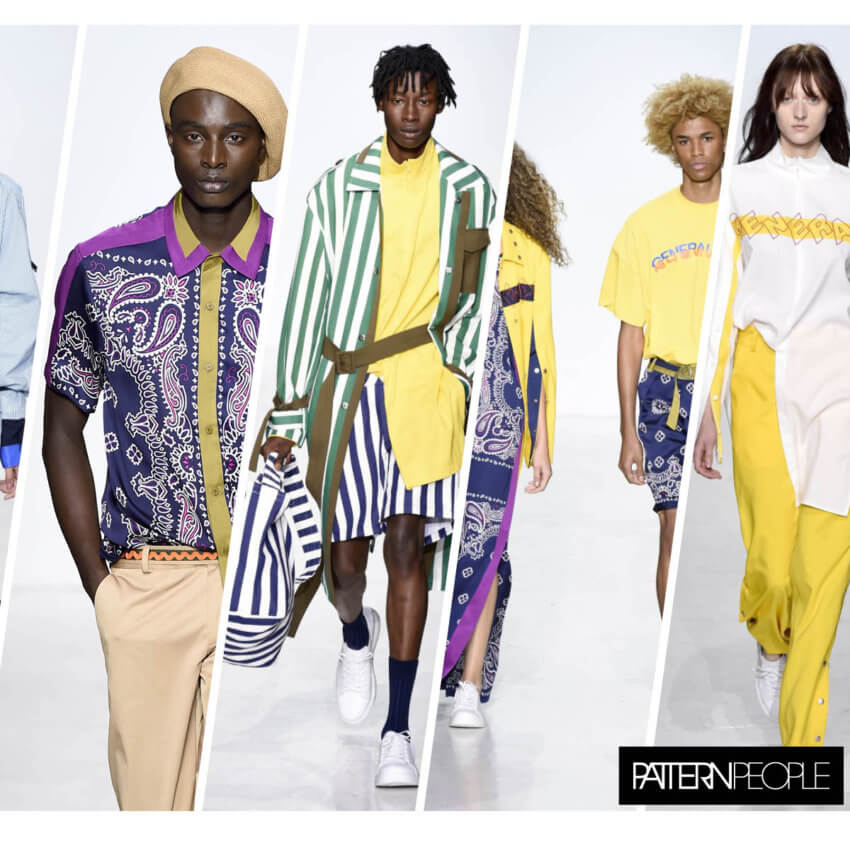 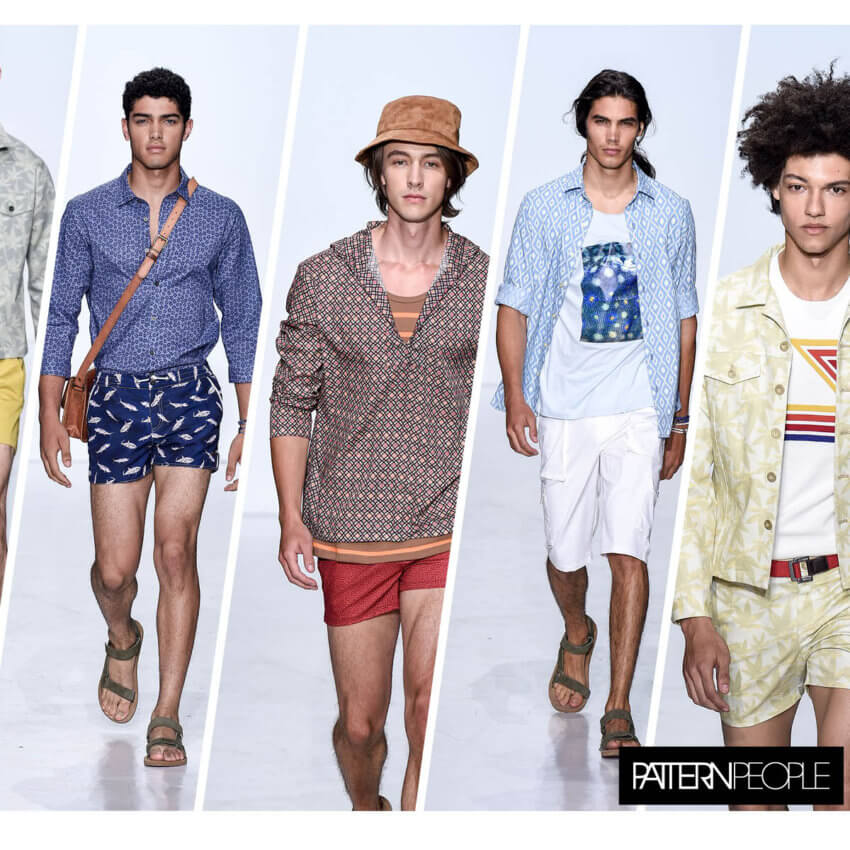 PARKE & RONEN SPRING 18  Well known for their swimwear, it should come as no surprise that Parke & Ronan are off to the lake this season. Patterns included fish-printed shorts, a leaf print that could almost be read as camo, and a range of small scale geometric prints that would be at home on any button-up shirt. 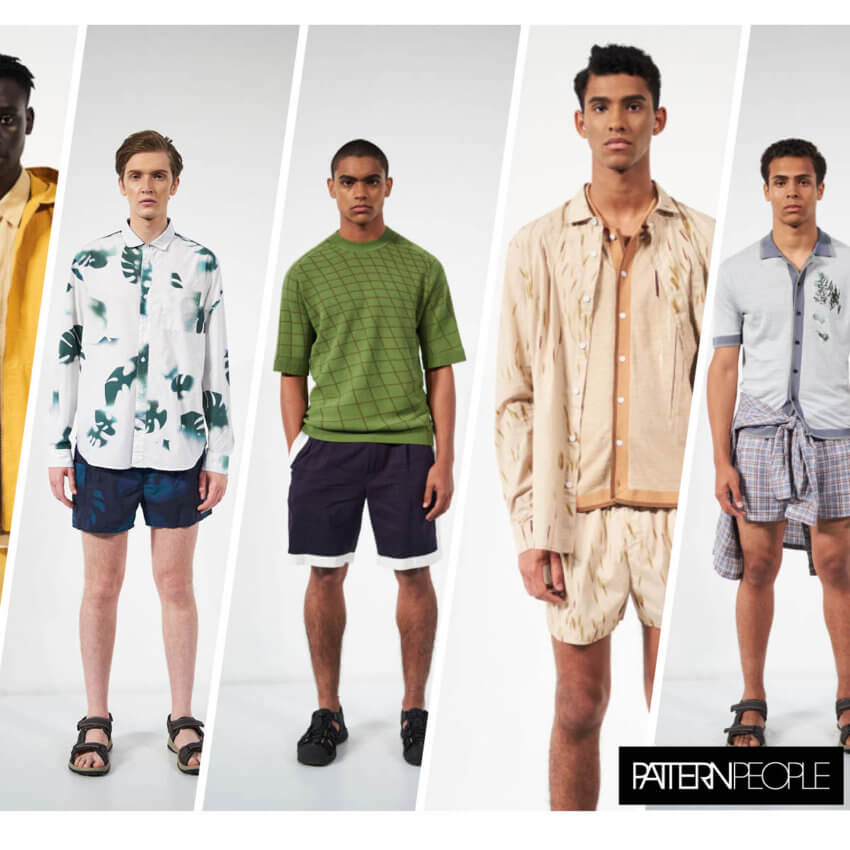 DANIEL DUGOFF SPRING 18  Designer Daniel DuGoff drew on a trip to Tai Pei to inspire his spring collection– “…the urban grit of Taipei along with the tropical landscapes of Yangmingshan National Park” (WWD).